SEPTA (Southeastern Pennsylvania Transportation Authority) is a public transit authority serving nearly 4 million people in five counties in and around Philadelphia. In operation since 1965, and operating a budget of $1.45 billion, SEPTA is the 5th largest transit system in the U.S.A. It is one of only two U.S. transit authorities (along with Boston’s MBTA) that operates all of the five major types of terrestrial transit vehicles: commuter rail trains, subway/elevated trains, light rail trolleys, trolleybuses, and motor buses. 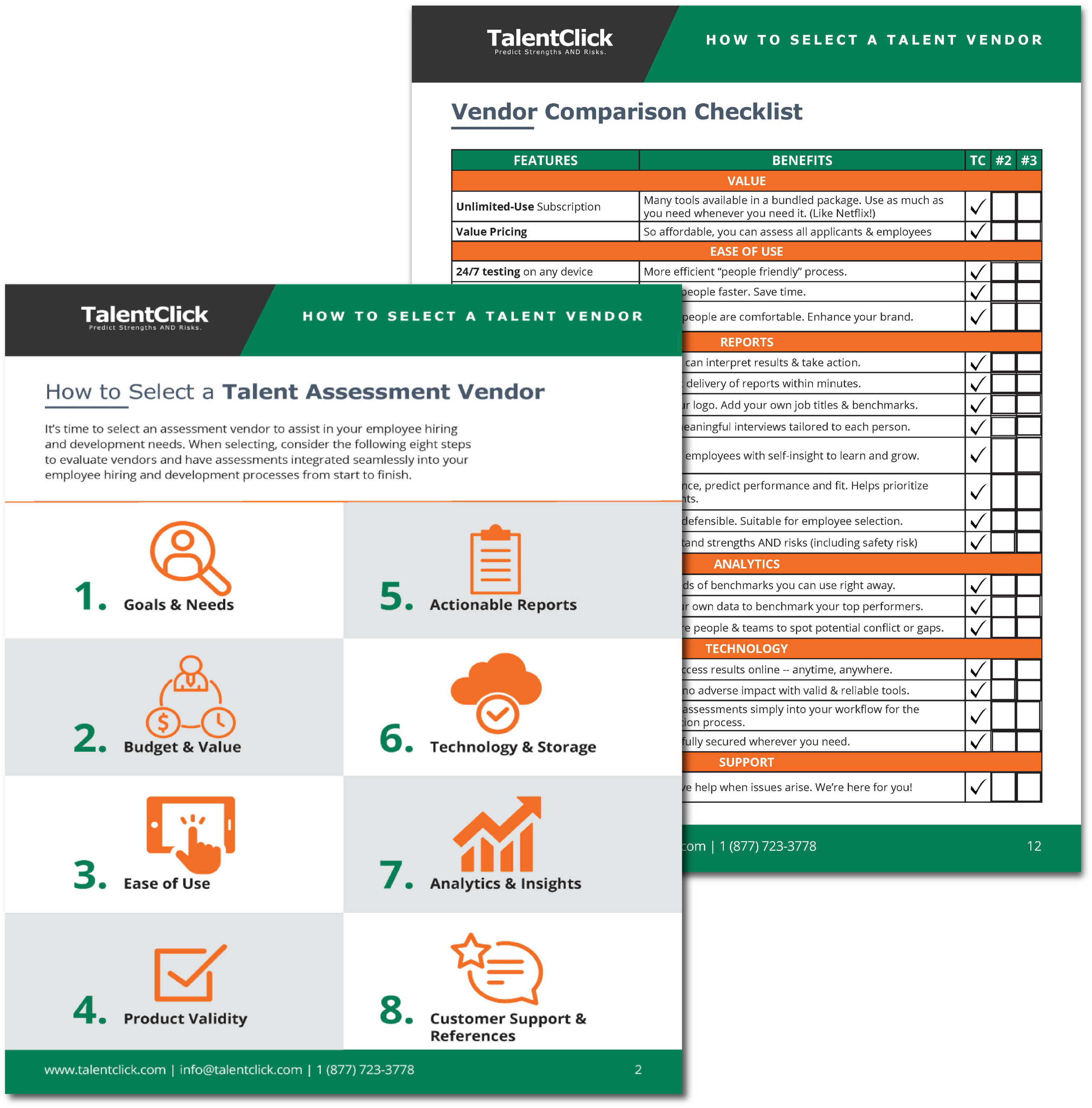